Every avid angler has an epic tale to share of how they caught the impossible monster, and if they don’t, they’re definitely in search of the ultimate tale, or tail depending on how you look at it of course. Of course, as with any sport, a little bit of competition is good for the soul.

Having said his, let’s take a look at some of the most impressive catches to date.

This record-breaking bass was caught by Greg Myerson in 2011. Al McReynolds held the previous record of 78.8 pounds. Unfortunately, both record-breaking catches were followed by rumours and speculation of illicit practices. Nevertheless, Greg managed to bag this big boy and holds the record for the largest striped bass ever caught on rod and reel.

In 2010, angler Guy Yocum managed to join the 400-pound-club for West Coast tuna anglers. It took Yocum 50 minutes to reel in this beast, now that’s a lot of dedication and effort – and it paid off! 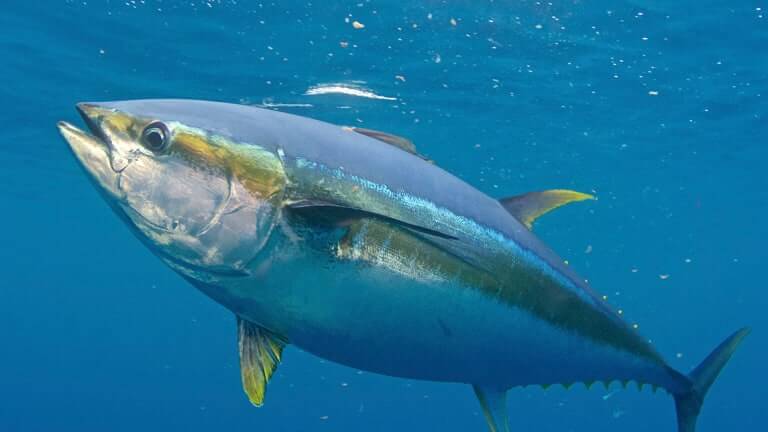 A 77-year-old record was destroyed when Manabu Kurita caught a massive largemouth bass in Japan. Often caught in Florida, Texas, or Southern California, this impressive catch was quite the culture shock.

This impressive 1,649-pound fish made headlines for so many different reasons. For obvious reasons, the weight was record-breaking. However, Gary Merriman used a line and leader longer than what the IGFA rules allow. This means that it isn’t an official record, however, it is the second largest to have been caught in the world using a rod and reel.

This is an interesting one. When this fish was caught, it raised suspicion as it was too big. Is that even possible? Apparently. According to science, it is impossible for muskie to reach this size – 68 pounds is the maximum. As a result, the record was disqualified. No one knows if the fish truly was this size or if foul play was the reason for such an impressive catch.

Everything is bigger down under, and so are their tiger sharks. Kevin Clapson shattered the 40-year record in 2004, making history and achieving the impossible. However, since then tiger sharks have become a protected species and it’s illegal to catch and kill them.

This list goes to show that the world of fishing is more complex than it appears. It’s about more than simply casting a hook into the water and hoping for the best. There are strict rules that need to be followed, especially when it comes to official world record titles. All of this aside, it’s a reminder of how hard work and dedication can pay off – as long as you follow the rules of course.