A superb seafood experience needn’t be limited to fish and chips. Fish is so much more than a quick and satisfying pub-grub meal – delicious and comforting though a hearty helping of Britain’s national culinary treasure may be. Aside from fish being an excellent source of protein as well as the most effective anti-inflammatory buster known to man, seafood in general is about so much more than practical nourishment.

And as far as interesting facts we bet you didn’t know about fish and seafood go, these are just some of our favourites.

The Pearl Maketh Not The Oyster

Not all oysters are created equal. In fact, edible oysters don’t supply pearls. Pearl-producing oysters are members of an altogether different family. And on a side note, not only are oysters able to spontaneously change their sex, but they’re also believed to be meatier when taken from the ocean during those months of the year containing an “r” in their names.

Judging A Crab By Its Parts

Crab meat is graded according to what part of the crab the meat is taken from. The largest and most succulent of pieces are usually the meat found on the legs of a crab. This is because a crab over time develops strong and muscular legs from swimming.

Claw meat, on the other hand, is the “poorest” grade and by the same token also the least expensive. Often referred to as the dark meat of a crab, claw meat has a much more poignant and “fishy” flavour, which makes it perfect for broth and even curries.

In fact, in colonial New England of old, it used to be considered the food of the poor. Lobsters were as cheap as dirt and never in short supply. As such, lobster meat was mostly enjoyed by prisoners and those living on the breadline. 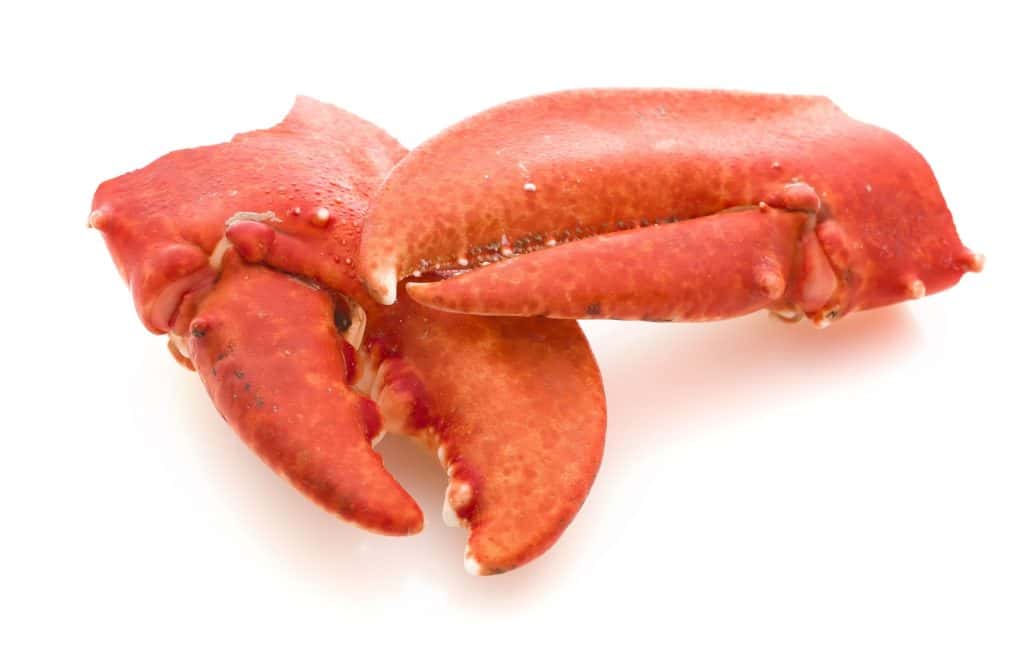 While on the topic of lobster meat, a fun fact about their claws: a lobster’s claws serve two different purposes. The larger of the two claws (one claw is always slightly bigger than the other claw) is typically used for hard labour, i.e. crushing hard shells containing food or even fellow lobsters. The second of the two claws, being the smaller one in size, is used for scooping soft food sources from hard shells, tearing up softer flesh, etc.

A 2012 study conducted by Oceana revealed that gulf red snapper is the most commonly mislabeled fish of them all. So much so that only 7 of the 120 “gulf red snapper” samples tested at supermarkets and other retail outlets, turned out to be actual gulf red snapper. Tilapia, in particular, is often mislabeled as the Gulf of Mexico’s most prized seafood treasure.

Kelp Is Good For You–Very Good

Not only is kelp a popular choice when talking condensed flavour, but its also exceptionally good for you. Bullwhip kelp, to name but the most common variety, is rich in magnesium iodine, fiber, bromine, and vitamins A through E.