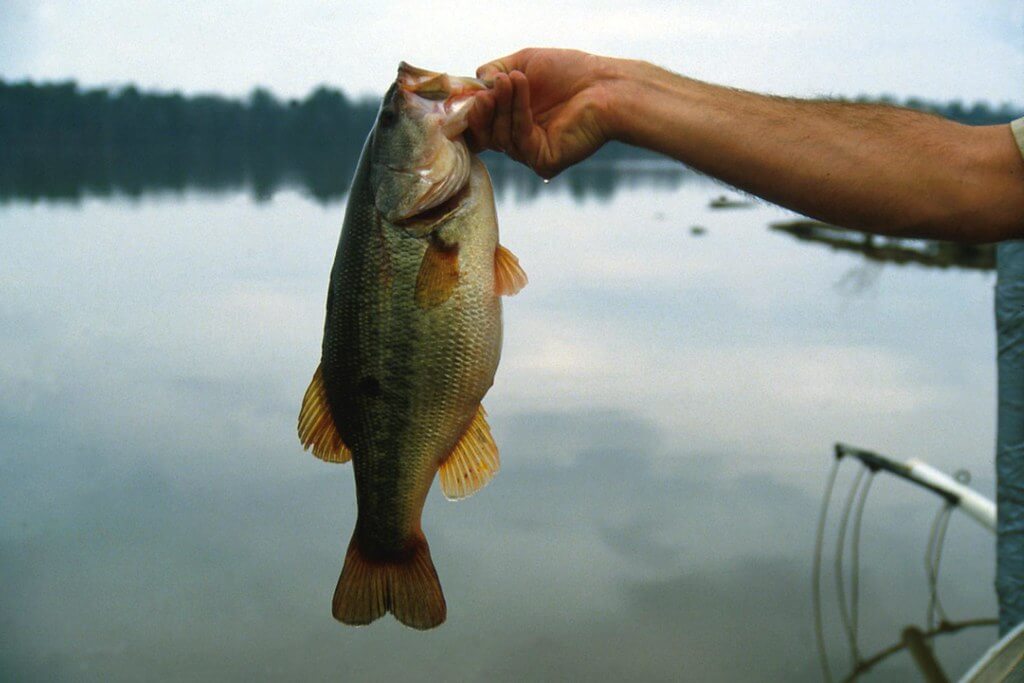 It’s a tale as old as time: the fisherman arrives at the dam, prepared for a day of catching his dinner, only to never take home a single fish by the time the day comes to an end. And while sometimes this can be down to luck, the location of the fisherman relative to where the fish are can be a huge component.

While all fish are different, many of the more common freshwater species are more likely to be found in certain areas around a lake or dam.

Use this simple guide to help find the areas in freshwater where fish are most likely to be.

Temperature plays a huge part in where a group of fish are going to be during the day, which is very much affected by the season in question. Water tends to be stable in regard to overall temperature, and fish will move to an area that better suits the temperature they prefer. Catfish, for example, prefer hotter temperatures, while other species like salmon and trout like it much colder.

Others, like bass, aren’t that fussed about the ambient temperature around them and will move to wherever they feel comfortable. Some fishermen even take their own thermometer with to test how hot or cold the water is in a specific region.

Dams, lakes, and rivers tend to have plenty of structures sitting at the bottom, and many species of fish will gravitate toward them for shelter. Sunfish, pike, and bass, for example, will prefer to live near to large rocks and fallen trees, and it’s fairly common to see them congregate around these structures, making them an excellent place to begin fishing.

This is why islands make some of the best fishing spots around, as their banks and drop offs create natural cover for the fish, and it’s where a fisherman should go to first if there are any available.

Oxygen levels within a body of water are not always uniform, being influenced by the vegetation found within the water. This is important, as certain species of fish need more oxygen than others, so it depends on what the fishermen is after.

Carp, for example, need much less oxygen than trout, so the fisherman is more likely to find carp out in free water. Trout will prefer to congregate and play fun games near rocks that break the surface and vegetation, as this where there will almost always be more oxygen available in the surrounding water. Any animal corpses or dead trees within the water will reduce the oxygen levels in that area, attracting fish that prefer lower levels. 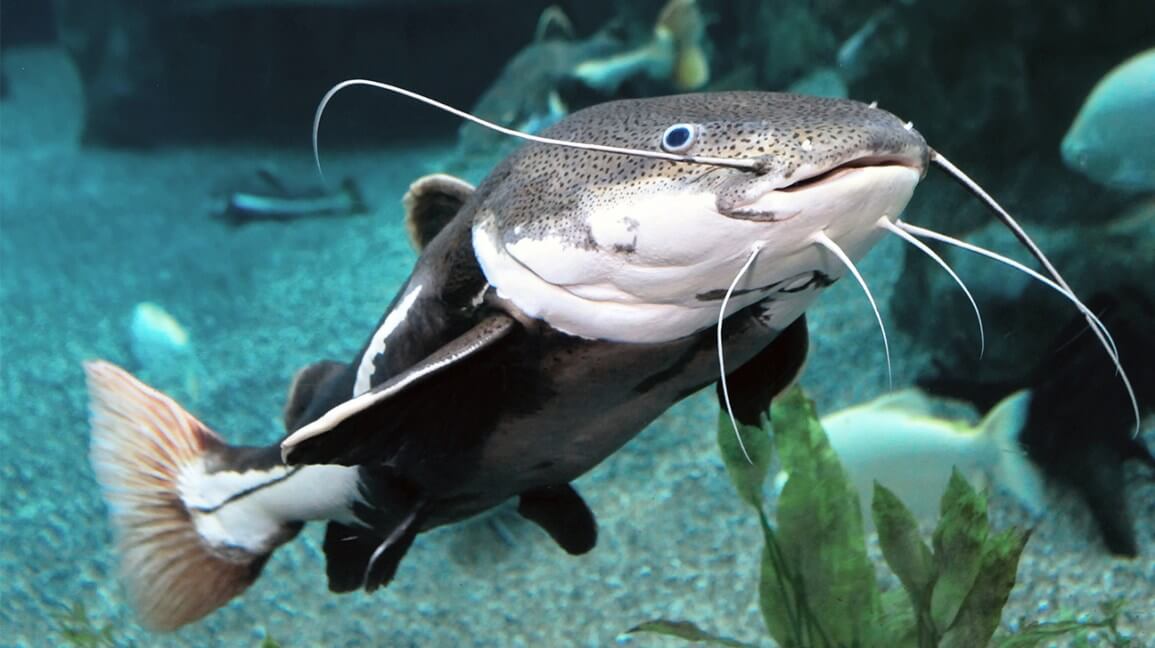 Food is one of the most important factors to consider when trying to find a school of fish to try and catch from. Carp and catfish will usually be at the bottom of a body of water, as they find most of their food in the mud, while bass will stay at the top where they can catch the insects that they feed on, which is why surface lures are best for catching bass.