How To Prepare a Boat For a Storm

There are few things quite as scary than facing down a raging storm while in the middle of an ocean, and it’s something that even the most experienced sailors worry about during their time on the water.

Modern boats are extremely robust and are usually able to withstand even the worst that nature can throw at them, but they’re not Impervious to all damage, especially if the right precautions aren’t taken.

Thankfully, there are a few, simple methods of preparing a boat for an upcoming storm, and they may just keep the vessel in one piece.

When receiving a storm warning, one of the first things to consider is turning around and heading back to the mainland if possible. Storms are unpredictable, and even the toughest boat and most resilient seaman might fall prey to powerful waves.

We live in an age where storms can be predicted from many kilometres out, and it gives most seafarers more than enough time to pack everything up and find port on the mainland to wait out the storm in relative safety. Of course, sea storms tend to move extremely quickly, which means there isn’t always enough time to avoid the worst.

Pack The Top Away

This depends entirely on the kind of vessel in question, but for those that have a yacht out on the water, it’s important to make sure that the tops and curtains are lowered, especially if extreme winds are expected.

Curtains that are left up in parallel winds are a serious concern, and can mean losing control of the boat. Leaving a top up can be even more disastrous, as strong winds are more than capable of tearing the structure out of the fibreglass that it’s attached to, which can end up being incredibly expensive to repair once back at port. 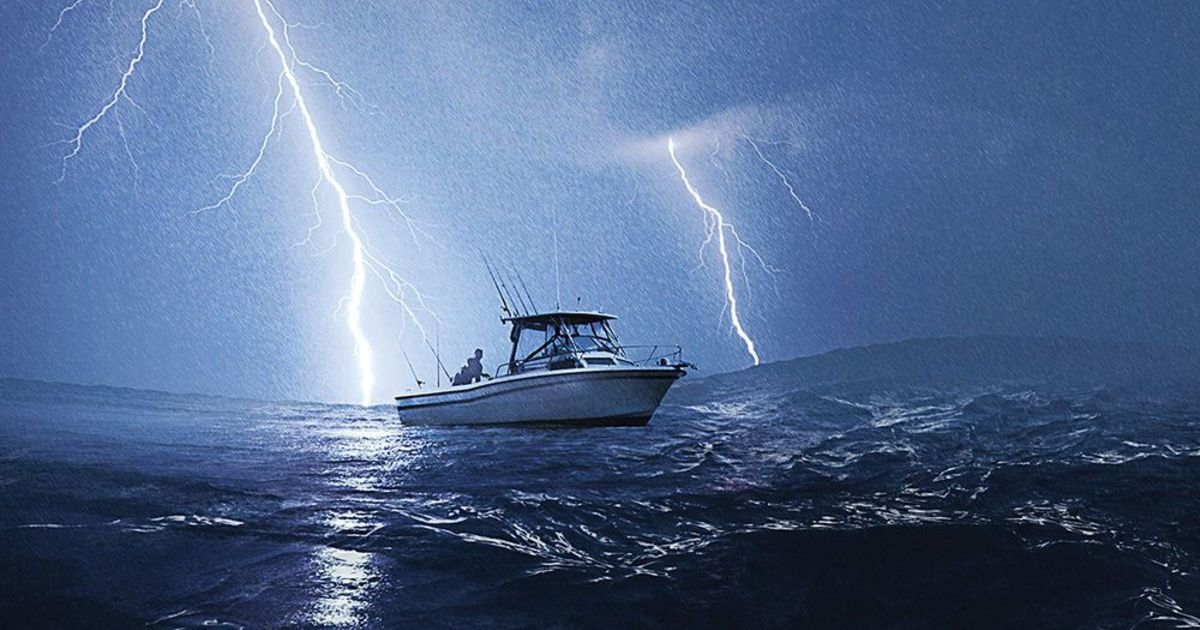 On land, lightning is usually directed at any tall points on the landscape, such as trees and buildings. The same can’t be said for the open sea, where a single boat is the only point of contact that lightning it able to target.

This means that there is a high chance of the boat being struck, although the chance can be reduced somewhat. Putting away fishing roads, outriggers, as well as radio or internet antennas is a good idea, as this can remove more obvious targets for the lightning.

It’s also worth disconnecting any backup batteries or electrical systems that are running until the storm has passed over, and to unplug the tablets used for gaming sites from the television set.

This ensures that everything will survive in case the vessel does get struck. Lastly, plotting GPS co-ordinates on paper can provide a point of reference in case emergency services need to be called in but the electronic GPS is no longer working.

With the right precautions and plenty of warning, getting through a storm should not be too much of a problem, even for inexperienced sailors.