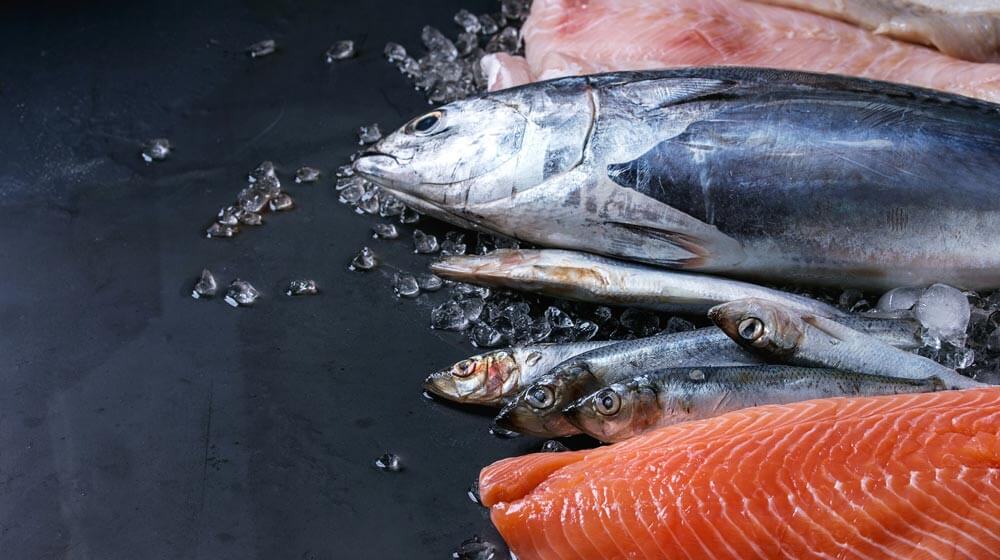 South Africa’s location sees its east coast washed by the warm currents of the Indian Ocean and its west coast by cold Atlantic Ocean currents. This creates a unique environment in which the country’s most sought-after fish offer exciting, challenging fishing.

Mackerel and sardines are no strangers to the waters, but what most anglers want are the fish that follow in their wake. That is where the best sport – and the best eating – is to be found.

Shad, also known as elf, are found along South Africa’s east and west coasts, and they don’t seem to mind whether they are in clear water or around rocks where the water churns and foams. The best time to fish for shad is around the time of the sardine run, which sees massive shoals make their way down the coast from KwaZulu Natal to Cape Agulhas.

The sardines are followed by shad and other predators. Shad can grow as large as 120cm and weigh as much as 14kg, and their flesh is known for its delectable flavour. However, it is not suitable for freezing.

Known as the Barracoota in Australia and New Zealand, the Cape snoek or, simply, snoek, is a relative of the snake mackerel. They can grow up to 2m long and weigh up to 9kg.

The popular fish is found all along South Africa’s west coast and along part of the south-east coast, as far as Port Elizabeth. It has razor-sharp teeth and can put up a fight while being reeled in. Catching them can be as action-packed as the best NZ betting sites. The fish is notorious for being bony, however, the unique, savoury flavour of the flesh means that the patience required for removing the bones it worth it.

Also known as albacore, longfin tuna offers a challenge to anglers who try to reel them in along South Africa’s west and south coasts. They can reach up to 140cm in length, and they can weigh as much as 45kg.

What makes them an easier catch than yellowfin tuna is that they are not afraid to swim up toward the surface when you chum the water. The best time to fish for longfin tuna by pole fishery is between October and March.

If you are travelling to South Africa between November and March, head to the east coast and enjoy truly challenging deep-sea fishing as you try to catch marlin. They are known for their size and for their speed, and they are definitely worthy of being classed as game fish.

You have better chances of catching black marlin, rather than blue marlin, in South African waters. Fishing for them is not for the inexperienced, as the fish can grow longer than 4m, and can weigh well over 500kg.

You will need to charter a boat if you want to try catch yellowfin tuna. They are usually found between 25 and 40 miles from shore. The best time of year to catch them is between October and June. They can weigh as much as 180kg.